The transaction officially closed July 17. Curtis Kindred, CEO of American Defense Systems, worked closely with Todd Fitch, CEO of Point Security, for many years prior to deciding to join forces, according to an announcement.

American Defense Systems will continue to leverage strategic partnerships, providing smart home solutions to both commercial and residential customers on a national level. With the addition of Point Security, video surveillance systems will be installed at a higher frequency with ample technician coverage nationwide, the announcement states.

“I am truly excited to have my colleague and friend, Todd Fitch, on board. Todd has built an amazing company and team at Point Security,” says Kindred. “Together I know we will continue to be industry leaders through this acquisition and increase our overall product offerings throughout our nationwide footprint.”

Point Security specializes in hardwired video solutions and smart security systems for both commercial and residential customers. Point Security will rebrand to American Defense Systems on Aug. 1, facilitating both sales and installation in the Austin, San Antonio and Houston markets while utilizing additional resources, state licensing and technicians. 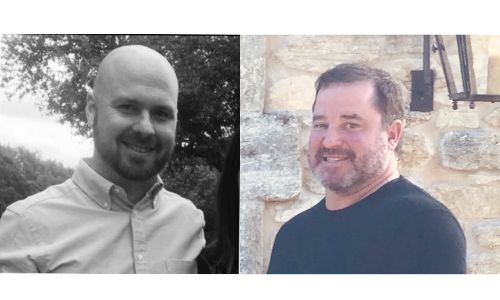 “The Point Security team could not be happier to join Curtis and the rest of the ADS team. The leadership, vision and aggressive approach in the connected home industry is second to none,” Fitch says. We’re thrilled to be a part of it.”

The joint company has an embedded base of more than 40,000 customers and will be capable of growing into the No. 1 Brinks Home Security Affiliate Partner by the end of Q3, 2019, according to the announcement.

American Defense Systems recently launched a consumer finance model to expand its portfolio. Marketed as “The EVERYTHING Package,” the offering includes $4,000 worth of equipment, with monitoring starting at $24 a month and financing the equipment at $50 per month.

“People are loving it, because when the financing is paid off, their monthly bill is just $24 a month,” Jonny Safford, American Defense Systems’ director of marketing, tells SSI.