DALLAS — American Defense Systems, a provider of smart security, automation and surveillance, announces it has appointed John Fox to vice president of outside sales. He will oversee the Dealer Development team.

Fox graduated from the University of North Dakota in 1996 and began a career in sales selling alarms door-to-door in 1998, and worked his way up into management by 2005.

He later left to start his own company, Lifeline Security and Automation. In 2013 he sold his company to GHS Interactive Security, and was promoted to president of sales before joining American Defense Systems.

“Adding John to our Outside Sales team will allow us to really grow this program. We can do more recruiting, and provide a broader level of support to our partners that are already working with us,” says Curtis Kindred, owner, president and CEO of American Defense Systems. 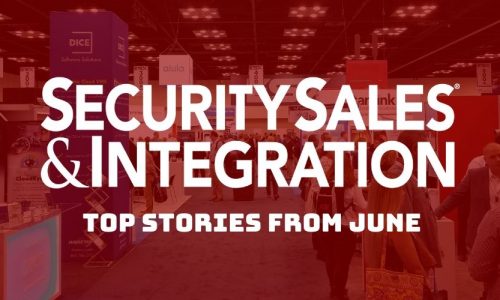 Fiveash has experience in business development, sales, operations and installation and fulfillment, and  brings a deep understanding commercial fire, alarm and surveillance solutions, according to the company.

He joins American Defense Systems after a long tenure with Vault Smart Home, where he started his career in the security industry in 2008 as a technician, before progressing to manager, then vice president of technicians and eventually Logistics Manager.

“We’ve made a name for ourselves in the residential space, and have done a number of commercial accounts nationwide, but American Defense Systems has never put our focus on those larger scale commercial opportunities. Garrett is the perfect person to take this on, and take our commercial installations to a whole new level,” explains Kindred.