ENGLEWOOD, Colo. — Ascent Capital Group (NASDAQ: ASCMA) has voluntarily notified the Nasdaq Stock Market of its intent to withdraw its Series A common stock from listing on the Nasdaq Global Select Market.

Following a 10-day notice, Ascent Capital says it will file a Form 25 with Nasdaq and the U.S. Securities and Exchange Commission (SEC), with expectations the delisting will become effective July 15. 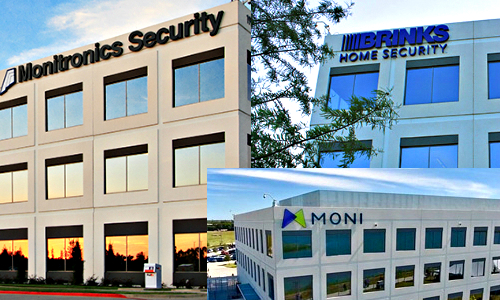 As previously disclosed, the company received notification from Nasdaq in November that its market value was too low for listing, and it remained that way through a grace period that ended May 28. Ascent says it originally intended to appeal the delisting but determined it wouldn’t be worth the cost in time and resources.

Following the assessment, the company’s board of directors with the support and recommendation of Ascent’s management concluded, “ … regaining compliance, would not be in the best interests of Ascent’s stockholders and that all such resources could be better focused on Monitronics’ pending restructuring,” the announcement states. “For such reasons, the Board has determined to voluntarily delist Ascent from NASDAQ.”