Over the past decade it has been interesting watching the emergence of digital technologies. Wherever anyone looks these days in our industry you will see the term IP (Internet protocol) attached to device communications.

I noticed a common pattern that has also been reflected in many security industry conferences — the ongoing challenge to provide skills education so all technicians have a solid and equal understanding of both digital and analog technologies. 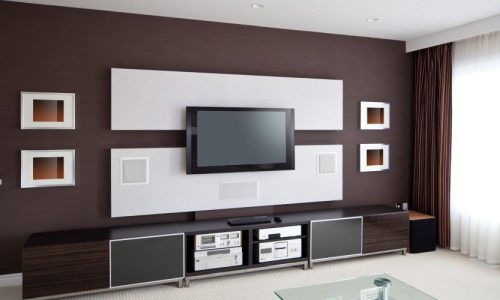 Hopefully everyone understands that the analog technology using both sound and sight will be around forever. This month let’s focus on understanding and demystifying audio terminology.

Over the years I have noticed much confusion surrounding this terminology. It’s important to know, though, so that one can correctly specify and test the operation of notification appliances used in fire, burglary and mass notification systems.

I can recall people commenting that they were not impressed when reviewing audible device specifications as stating one device having only a 3dB (decibel) increase in power over another similar device. One must remember that sound measurement uses not the linear but the logarithmic decibel scale. This is how we hear in nature. In the example above a 3dB power increase actually would double the sound amplitude.

Including decibel, here are some more mysterious audio terms:

Have you ever found yourself asking, “What was that?” after listening to a message announced over a public address (PA) speaker system? Now imagine this garbled message is a fire or active shooter announcement? It could mean lives being lost. Intelligibility has taken high priority for announcements coming from alarm notification appliances. 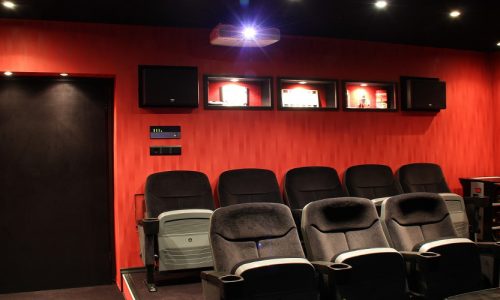 Related: How Security Integrators Can Progress in the Home A/V Market

NFPA 72, “National Fire Alarm and Signaling Code,” now requires audio notification not only be loud enough but clear enough when including voice commands. While the process of testing for comprehensible speech can be quite technical, a common standard of measurement involves procedures such as speech transmission index (STI) and speech transmission index for public address systems (STIPA).

Some SPL testers now have the option of including STIPA testing that meets many AHJ inspection requirements per NFPA 72 (see Tool Tip below). A good reference source for more information is the “Fire Alarm Audio Applications Guide” published many years ago from Tyco Safety Products and available as a PDF download.

The demands for STIPA testing have increased with more use of voice evacuation systems. That’s why I have selected a good example of today’s speech intelligence testing equipment with the Bedrock SM50 Speech Intelligibility Meter. It features a color touchscreen and with its v2.0 software update can now conduct full STI tests in as little as 65 seconds, according to Bedrock USA.