Jensen will report to Steven Vermeulen, Nexans executive vice president, telecom and data business group. He succeeds Paul Trunk, who is retiring after 22 years of service with the company.

In his new role, Jensen will be responsible for all sales and marketing, operations, research and development, human resource and finance functions for the Berk-Tek business unit, which includes both the New Holland, Pa., and Fuquay-Varina, N.C., sites.

For all the latest security industry people news and announcements, go here. 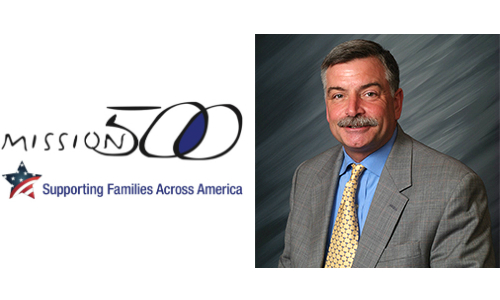 “It is clear that Will brings the energy and experience to ensure the continued success of Berk-Tek. He understands the needs of our customers and has great vision for growing the LAN business in North America,” states Vermeulen.

Jensen has focused his career dynamically in the telecommunication & data industry, having worked for companies such as Corning Cable Systems, Amphenol Corporation and Tensolite in sales, marketing and general management positions.

Prior to joining Berk-Tek, Jensen held the position of vice president and general manager, RF/microwave solutions at Molex, a manufacturer of electronic, electrical and fiber optic interconnection systems.