BURLINGTON, Mass. — Everbridge (NASDAQ: EVBG ), a provider of critical event management software, announces that its mass notification solution will be used to power alerts for the City of Nashville and Davidson County, Tenn., in times of emergency.

“This is an important way for us to keep the community updated on incidents happening in Nashville and Davidson County,” states Chief William Swann, Director, Nashville Fire Department. “The Everbridge system will be leveraged by Metro Government to communicate directly to the public. Residents and visitors can feel confident that when they receive alerts, they are getting accurate information straight from a Metro public safety agency.”

Metro officials also urge residents to download the Everbridge Mobile App, which brings the added security of delivering alerts to cell phones based on a user’s physical location at the time of an emergency, according to the announcement. 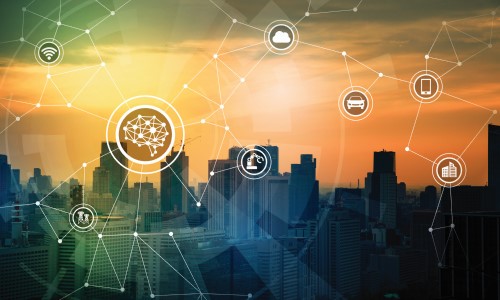 “The Everbridge app provides Metro with a key alerting capability because it enables us to send safety instructions to residents who happen to be in the vicinity of an emergency in real time,” says Department of Emergency Communication’s Director Michele Donegan.