REDMOND, Ore. — Efforts by the Redmond (Ore.) Police Department aimed at reducing a preponderance of false alarms appear to be working.

In the past 12 months, there were nearly 200 fewer false alarms from home and business security systems than in the prior year, The Bulletin reports.

“We were looking at ways to reduce officer workload and increase the amount of time that officers have to conduct criminal investigations or respond to other calls for service instead of needlessly responding to false alarms,” he explained. 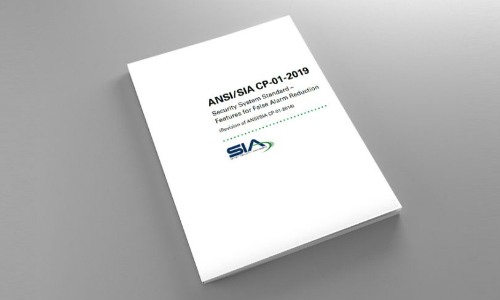 According to Redmond Police statistics, the department receives about 23,000 calls for service per year. Of these, about 600 to 700 were related to security alarms and nearly all of them end up being false alarms. About 86% of the false alarm calls came from businesses.

Following the City Council’s rule change in May 2018, Redmond got 507 false alarms over the next 12 months. The figure was only seven higher than the council’s goal of 500 per year.

To enforce the ordinance and ensure compliance, Redmond Police used its volunteers corps. Since the passage of the ordinance, volunteers have delivered warning notifications to alarm users responsible for false alarms and contacted businesses and homeowners who had alarms that were registered with the city.

This resulted in a “dramatic” increase in alarm registrations, Chambers said. More than 150 permits were issued between May 2018 and May 2019. In the 2017-18 fiscal year, 59 permits were issued, and there were 31 the year before.

“Registering is important because registered owners are more aware of the ordinance and can take steps to prevent repeat false alarms,” Chambers said.