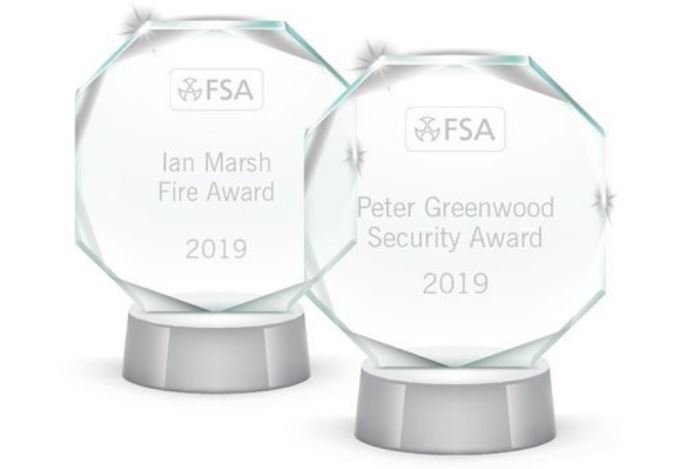 The influential bodies from across the fire, emergency and security systems sector join ECA and SELECT in backing the awards.

Both awards are being presented alongside IFSEC’s Security & Fire Excellence Awards on 20 November 2019 at the Park Lane Hilton in London. The winners of both accolades (plus one guest each) will receive free places on the FSA’s table.

The panel of independent judges tasked with picking a winner from among the nominees:

“The FSA is delighted to see these awards move from strength to strength, with the entire industry now getting behind both the Peter Greenwood Security Award and the Ian Marsh Fire Award,” said Tom Brookes, FSA Chair and Managing Director of Lindum Fire Services.

“We encourage the industry to put forward well deserving individuals for the awards.”

Nominations for the FSA Awards are still open until September 13.

Multiple high-profile fire tragedies have hit the headlines over the past two years, serving to highlight just how vital fire safety continues to be. This eBook outlines some of the critical conversations from FIREX, Europe’s only dedicated fire safety event, and what these developments mean for your fire safety strategy, including: