NEW YORK — Imperial Capital has released an equity report for Resideo Technologies (NYSE: REZI) that assigns an outperform rating and a one-year price target of $24 on REZI shares.

On March 7, Resideo reported fourth-quarter earnings, the company’s first full quarter since its spinoff from Honeywell. The results were solid, but because the company readjusted its forecast lower (down to just 4% growth) for 2019 based on potential softening of the economy, the stock market reacted negatively. 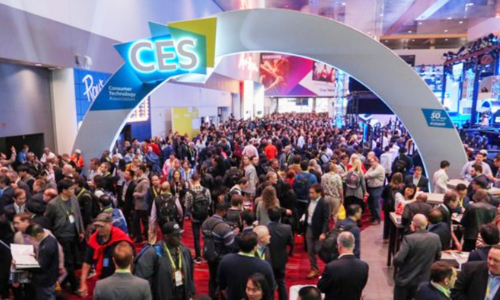 In the coming fiscal year, Resideo management has expressed plans to invest $90 million toward new product and software launches, along with scaling its smart home and security platform. Concurrently, according to Imperial Capital, management is focused on improving its margins and expects to eliminate $50 million in overhead costs by the end of the year.

Although management has said it intends to pursue tuck-in acquisitions to boost revenue growth, the Imperial Capital report notes additional strategic measures that could further solidify the company’s fiscal and competitive positions.

“We would be more enthusiastic if management were to focus on acquiring technologies that improve analytics of its current product offerings, provide the end-user with additional services, and introduce initiatives to improve its recurring revenue business,” the report states. 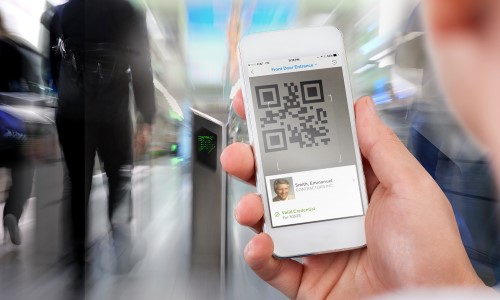 Imperial Capital’s conversations with management have centered around the company’s focus on driving growth across five key areas, four of which are related to its products division. Within products and solutions, Resideo is focused on:

Within the ADI business, management is supporting its professional channel to help drive improved customer service and grow into new categories.

The one-year price target of $24 is based on a blended rate of 0.75x EV/FY20E sales of $5.2 billion. The valuation assumes 1.25x for the product sales and 0.34x for distribution. Imperial Capital also takes into account the company’s FY20 adjusted EBITDA estimate of $453 million. The price target implies an EV/EBITDA multiple of 8.6x.