InnoSenT has launched two radar systems that track moving objects within a detection area of up to up to 29.500m².

Used in concert with security cameras, the iSYS-5011 and iSYS 5021 radar systems can slash the number of disruptive false alarms.

Designed for surveillance of large outdoor areas with performance uncompromised by a range of weather conditions. 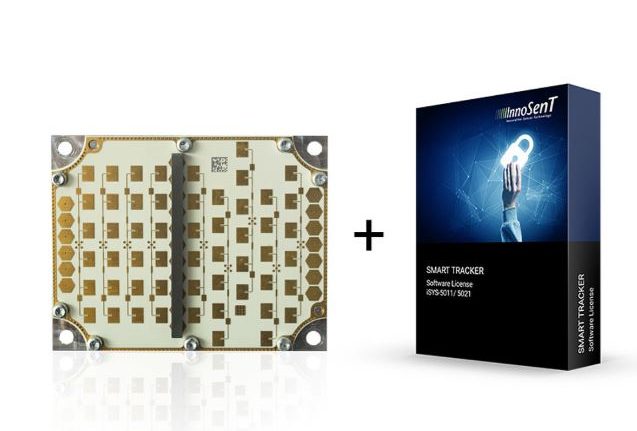 Founded in 1999 InnoSenT GmbH is a world leader in radar technology. The company, which is based in Donnersdorf, Bavaria, develops radar systems for industrial, automotive and security applications, among others, and also provides electronics manufacturing services.