WASHINGTON, D. C. — Smart home devices are the most recognizable and familiar IoT technology in the United States, according to a new survey by Clutch, a B2B research, ratings, and reviews firm based here.

The rising familiarity with smart home devices among U.S. consumers is most likely a result of “forced adoption” as more people begin to expect their homes to feature smart devices, such as smart security systems and smart thermostats. People benefit from the ability to access and control their home devices remotely, especially their security systems, according to Clutch.

The research firm surveyed 581 people who are familiar with IoT technology to learn about the perceived benefits and hurdles of investing in connected devices. 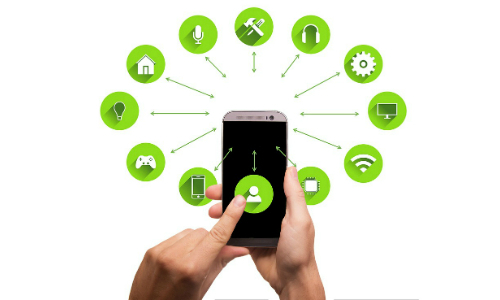 Related: More Than Half of U.S. Consumers With Plans to Buy a Security System Within 1 Year Will Choose DIY

IoT technology allows people to access and control aspects of their lives remotely through a network of smart devices and sensors that connect to each other through the Internet.

The growing popularity of connected devices such as ovens, fridges, security systems and thermostats indicates that IoT technology is encroaching on our home lives, according to Clutch.

As people invest in more devices, they increasingly prefer home automation as part of their home design. According to a study from Fixr, over half of new homeowners include smart home devices as part of their design plans in 2019. 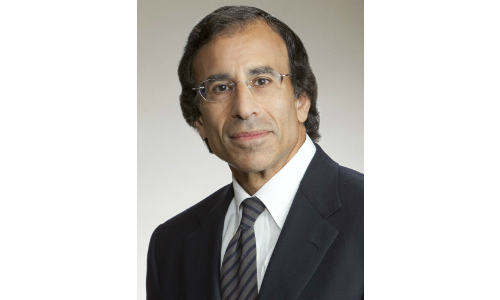 Related: How to Appeal to Online Buyers With Adjacent Business Models

Remote control and monitoring (37%) are the primary benefits of owning a connected device, according to the Clutch survey. The company suggests its survey results can be used to understand which factors impact how familiar people are with IoT technology and how people invest in connected devices. Following are more findings from the survey findings: 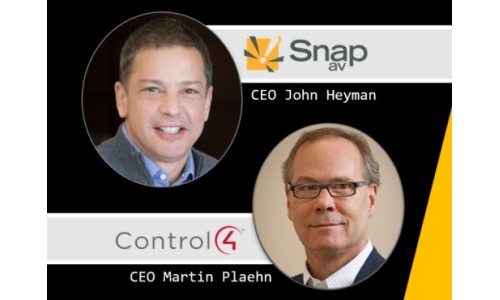