Both components of the Momentum Index lost steam in February — the institutional component moved 5.9% lower, while the commercial component dropped 3.4%.

Since November, the Momentum Index has re-established a sawtooth pattern that’s often been present in recent years, according to Dodge Data & Analytics. It has also become clear that the average level of activity has downshifted slightly since the summer of 2018.

From April through August last year, the average level of the Momentum Index was 158.6, while from September through the latest month the average is 150.3 — a decline of 5.2%. This shift continues to suggest that the growth in construction activity will moderate over the coming year. 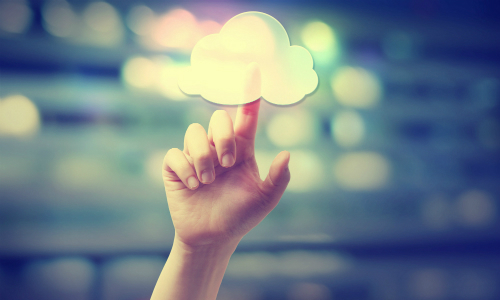 Related: Video, IoT and AI: Expanding Security Into the Cloud

In February, nine projects each with a value of $100 million or more entered planning. The leading commercial building projects were the $200 million Keurig/Dr. Pepper office project in Frisco, Texas, and a $200 million mixed-use development in San Jose, Calif.

Founded 2006, Dodge Data & Analytics is a leading provider of analytics and software-based workflow integration solutions for the construction industry.