Enhancements of Ocularis 5.7 include a new recorded video backup function that allows recorded video to be saved to a secondary location on the system at no extra cost.

There is also a new mirrored recordings feature available in Ocularis 5.7 Ultimate that allows the simultaneous recording of all cameras on two recording servers, ensuring that recorded video is never lost from failure of the primary recording server, according to the company. 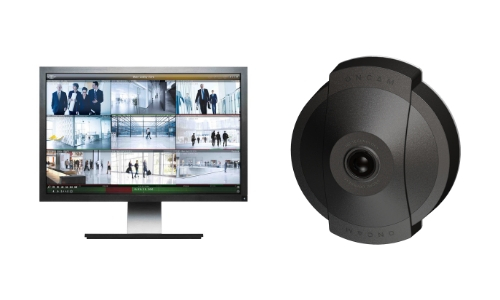 Additional updates new to Ocularis include allowing system administrators to better control when users can access the system, including the ability to schedule when users can log in, as well as restricting user access during off hours. Ocularis 5.7 also employs enhanced TLS 1.2 encryption for stronger system security against cyberattacks.