The solution will alert building occupants and law enforcement to shooting incidents in the facilities. Given the regularity of on-screen gunshots and explosions in movies, the customer was concerned about false alerts in their cinemas, according to the announcement.

After the installation was complete, SDS engineering staffers worked with the customer’s certified integrator to monitor the system’s performance for one month. During a full schedule of sold-out features, including action movies with gunfire and explosions, the Guardian system performed with 100% accuracy to its government-certified specifications, without producing a single false alert, according to the announcement.

“We are extremely pleased with the system’s performance,” states the movie chain’s director of security, who was unnamed, along with the company, in the announcement. “We looked at acoustic-only, pressure wave, and other gunshot detection systems and we were convinced that they would not work properly in the theater environment. We can’t afford to worry about a system that would report to shots fired on-screen or create crowd panic over false alerts.” 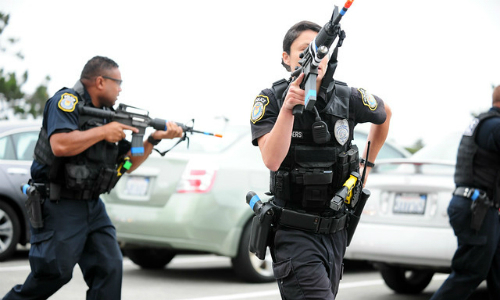 With movie theaters being naturally open, family friendly entertainment venues, cinema security professionals seek to add security systems and policies that allow visitors to feel safe and welcome, while adding layers of security that are effective at mitigating modern threats, according to SDS.

Due to the rising active shooter threat to the public, in 2018 the customer implemented security measures and policies that included placing a size limit on bags and packages that moviegoers could bring into the building to prevent the entry of weapons into their establishments.

Understanding that shooter threats are usually perpetrated by well-prepared and extremely determined individuals with sophisticated attack plans, the customer chose to add gunshot detection as a part of their layered approach to mitigating risks associated with these threats.

SDS has been in the business of gunshot detection for more than 15 years and brought indoor gunshot detection to the market in 2013 with the Guardian Indoor Active Shooter Detection System. Guardian is a system of sensors that is said to accurately and immediately detect gunshots and provide reliable identification of the shooter, while communicating incident details to those exposed to the threat.

The sensors are said to use advanced acoustic detection algorithms, derived from military technology relied upon to detect sniper fire since conflicts dating back to the early 2000s, which detect the acoustic signature of gunfire. A secondary validation in the form of infrared flash detection reduces false alerts in the indoor acoustic environment, according to SDS. 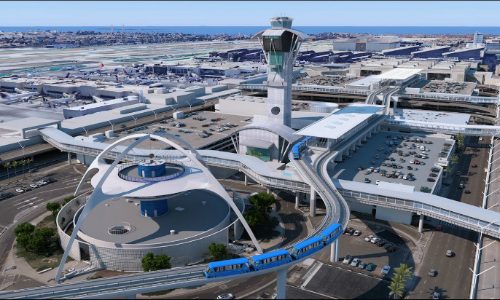 “Our zero-false alert history is important to all our customers, and especially those in the entertainment industry,” says SDS CEO Christian Connors. “They cannot afford to empty their sports stadium or movie theater over a false alert, and they trust that Guardian will detect gunshot activity accurately so they can respond appropriately. With Guardian, gunshots or explosions in action movies will not trigger false alerts.”

Since debuting the Guardian system in 2014, SDS says it amassed hundreds of customers in schools, corporations, airports, U.S. Department of Defense bases and federal government agencies, as well as in complex environments like manufacturing plants and entertainment facilities.