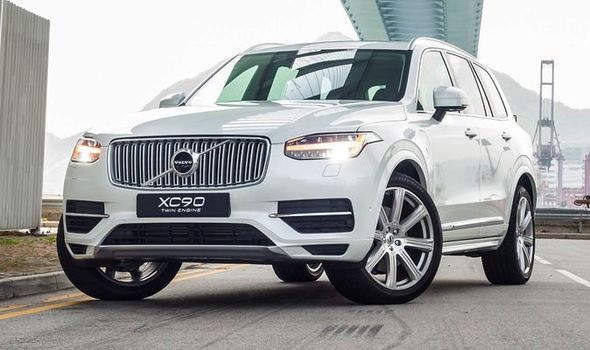 A recall of diesel Volvo cars has put automotive fire safety back in the spotlight.

Volvo is recalling almost 70,000 cars in the UK – and half a million globally – after discovering a fault that poses the risk of fire.

The Swedish carmaker, whose cars are seen as dull but reliable in the popular imagination, said that “in very rare cases” a plastic part of the engine can “melt and deform”. In “the most extreme cases” the fault, which involves the engine manifold, had actually caused a fire.

Volvo declined to say how many fires had been recorded but said there had been no reports of injuries arising from the fault.

Volvo said it was alerting all customers whose vehicles are affected – encompassing models with four-cylinder diesel engines manufactured between 2014-2019 – to the problem.

Drivers are being told it is “safe to continue to use your car” if it does not show any signs of a problem, such as an engine warning light illuminating, a lack of power or an “unusual smell”.

The company said it would send a second letter confirming when a solution to the problem is available.

In April it was reported that Vauxhall had recalled 235,000 Zafira people carriers after wiring had overheated and melted in a “small number of vehicles” – with at least one incident resulting in a fire.

It was the third time cars from the Zafira B range had been recalled, with 2015 and 2016 recalls prompted by reports that more than 300 had burst into flames.

Dave Breith, CEO of Firexo, which manufactures fire extinguishers, including for vehicles, said: “A trusted car manufacturer like Volvo being forced to recall cars due to fire safety concerns, serves as a stark reminder to all motorists that they must take immediate steps to protect their safety.”

It’s a legal requirement to carry a fire extinguisher in vehicles – as well as a first aid kit – in most Nordic and Eastern European countries. However, the UK is one of many other European nations where doing so is voluntary.

“Our research has found that 81% of UK adults do not have a fire extinguisher in their car, leaving them at risk in the event of a fire,” said Breith. “Last year fire and rescue services attended 21,802 vehicle fires in the UK – that’s 59 a fires a day.

“This recall is a good example that motorists cannot afford to bury their heads in the sand, thinking it won’t happen to them – it might – and they would be wise to be ready.”

However, Paul Hudson, writing in the Telegraph, said the recall didn’t necessarily reflect badly on Volvo or the wider automotive sector. “As soon as a car manufacturer announces a recall it’s all doom and gloom,” he wrote. “Little do most people realise that it’s the car company being proactive and aiming to nip potential problems in the bud.”

While “there are dozens of car recalls every week” he added, “it probably indicates that manufacturers are becoming more cautious and are recalling cars for faults that wouldn’t previously have merited such action.”

The RAC advises motorists to use dry powder fire extinguishers with a rating of BC or ABC and which carry the BS Kitemark and CE Mark. 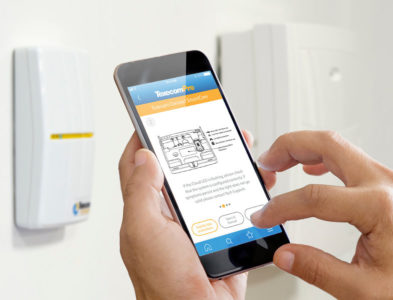