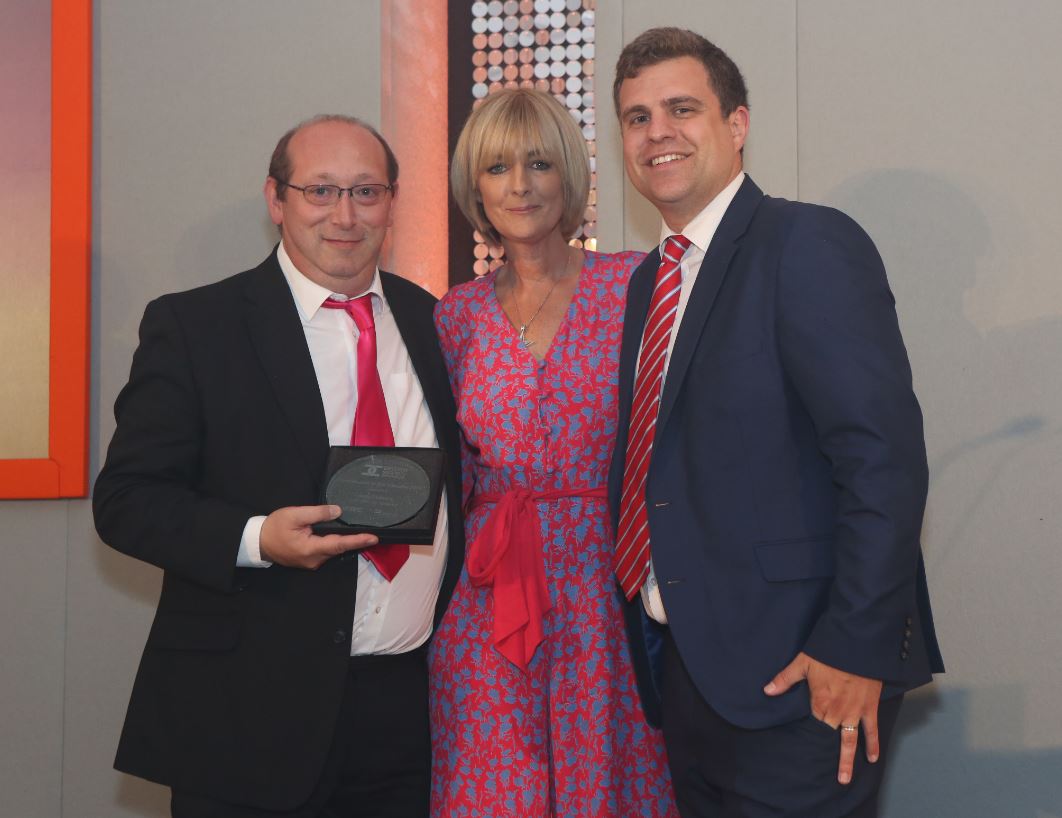 The national winners of the British Security Awards 2019 have been announced.

Organised by the British Security Industry Association (BSIA), the awards were handed out at the London Grosvenor Marriott Hotel, Grosvenor Square, London on 10 July.

The security personnel categories comprised National and International Partnership, Innovative Security Project, SME and Business of the Year and Contribution to the Industry.

Journalist and broadcaster Jane Moore presented the overall event, with Assistant Chief Constable of the West Midlands Police Sarah Boycott handing out the Bravery Awards. It was the first time in the awards’ history, spanning more than two decades, that both headline speakers have been female.

So proud to have won the Innovative Security Project Award 2019 @thebsia’s British Security Awards for our work with @metpoliceuk who are deploying our #DNATaggingSpray to reduce moped crime as part of #OpVenice pic.twitter.com/EOatkhfsbV

“The British Security Awards is a major celebration in the security industry calendar that recognises the talent and commitment of our industry’s finest,” said Mike Reddington, chief executive of the BSIA.

“We have an industry fit to burst with positive ambassadors from within our sector; from young officers starting out to seasoned professionals – every one of them recognised today for having gone above and beyond expectations, demonstrating courage, innovation, customer service and contribution to the industry.

“Today’s winners and finalists should be very proud of their achievements, as indeed both we and the industry they represent are in rewarding them today.”

Find out more about the winners and finalists.

The post Winners of the British Security Awards 2019 revealed appeared first on IFSEC Global | Security and Fire News and Resources.